Frazer Hare Funeral Directors is an independent funeral directors which was established in 1995.

In his final year at Stranraer Academy, Frazer started a two year course on embalming and at the age of 19 became one of the youngest qualified members of the British Institute of Embalmers (M.B.I.E.).

I am proud of my reputation for providing a caring, attentive and dignified service. The continued growth of my business reflects the esteem and trust in which I am held in the community.

At a time of loss when confidence is low and trust and reassurance are so very necessary the discerning families are turning to Frazer Hare. Only the family concerned can make the choice, fortunately by choosing Frazer Hare that one simple decision ensures that all the other plans you make will be carried out with the utmost care and attention to detail. 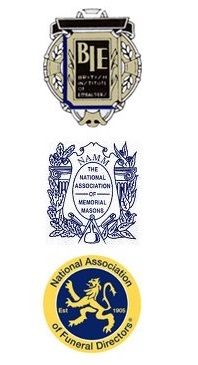